Interactive history line of the AECAS

The Russia-Africa Partnership Forum
and its Secretariat were established

The Association of Economic Cooperation with African States (AECAS) began its work. The AECAS is a key structure for the development of economic ties between Russia and Africa

Start of preparations for the second Russia-Africa Summit

Second Russia-Africa Summit to be held

«Russia and Africa are bound by traditionally friendly ties. Our country has consistently supported the national liberation movements of the peoples of Africa, we have made a significant contribution to the formation of young states and the development of their economies, as well as building up combat-ready armed forces...

I would like to emphasise that the development of relations with African countries and regional organisations is among our Russian foreign policy priorities.

African states are confidently gaining political and economic weight, affirming themselves as one of the important pillars of the multipolar world order»

The Forum is a new dialogue mechanism aimed at the development of Russian-African cooperation in the economic, political and cultural spheres. Within the framework of the Forum are planned:

The Secretariat is the executive body of the Forum responsible for the organization of the Forum's work on an ongoing basis. Its Head is Oleg Ozerov, Ambassador-at-Large for the Ministry of Foreign Affairs of the Russian Federation

«The task of the Secretariat in particular, as well as of the Ministry of Foreign Affairs in general, is not to lose the positive momentum received by Russian-African relations at the first-ever Russia-Africa summit... and is to further improve the achieved results»

The AECAS and the Secretariat of the Russia-Africa Partnership Forum - preparation of the substantive agenda for the Second Summit. 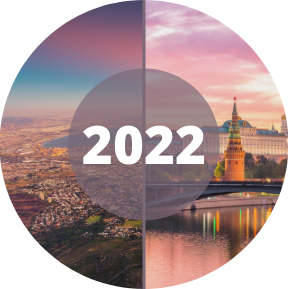 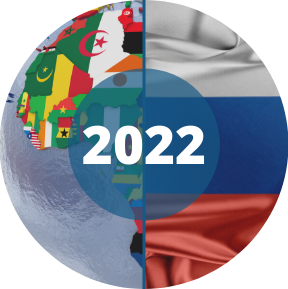 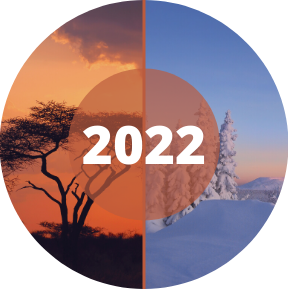 The objective of the AECAS

Integrated promotion of Russian business in Africa. We bring together the key companies, government agencies and scientific institutions to implement ambitious investment projects

Exchange of experience and synergy of technologies

Sergei Storchak
Head of the Supervisory Board

The Executive Committee consists of
7 representatives
from AECAS member organizations

Leave us a request using the form below. We will definitely contact you to clarify cooperation