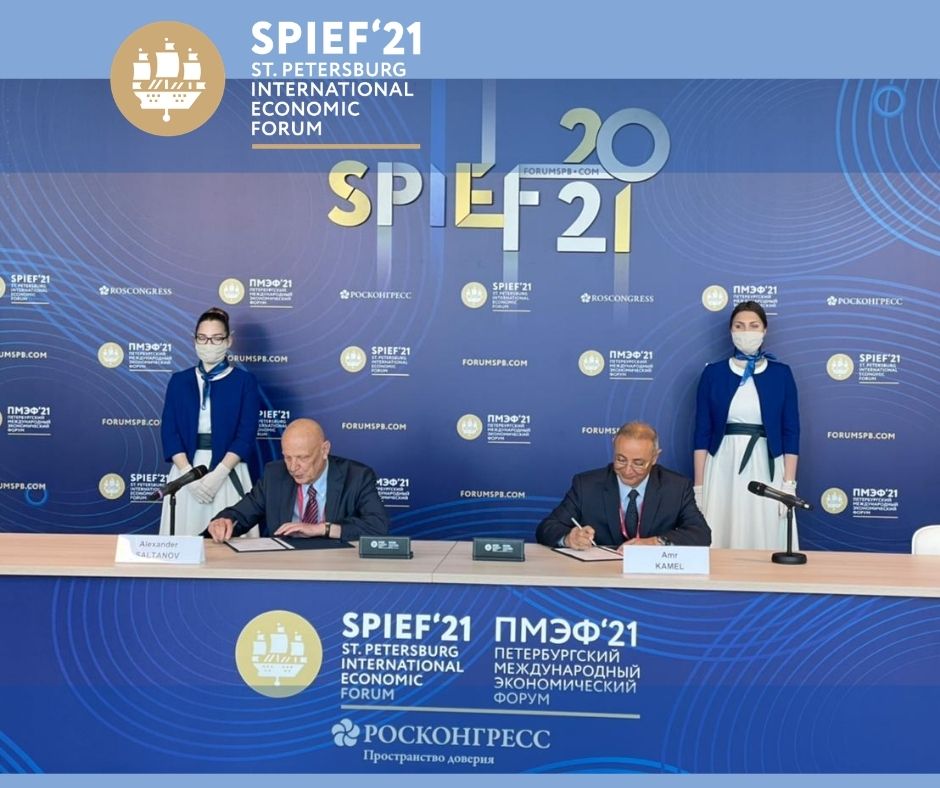 Alexander Saltanov, chairman of AECAS, told TASS news agency that the Association hopes to receive additional support for Russian projects on the continent by cooperating with the bank.
“Afreximbank is an important financial instrument on the African continent facilitating the implementation of various projects in different spheres of life,” Saltanov said.

He specified that the memorandum is one of a series of agreements already concluded earlier and will help to advance the issues of business cooperation between Russia and Africa. “These agreements will help to consolidate the efforts of Russian businesses to pursue objectives related to the economic interests of Russian companies. It will also give us an opportunity to more reliably inform our companies on potential partners as well as state or private institutions in African countries, with whom we can have contacts and cooperate”, the agency's interlocutor added.

In turn, AECAS executive director Anna Belyaeva told the agency that the agreement would, among other things, contribute to securing guarantees for Russian projects in Africa. “The issue of financing is the fundamental issue for projects across Africa. We signed an agreement with Afreximbank because it gives additional opportunities in line with existing Russian financial institutions,” Belyaeva said.

The African Export-Import Bank is the leading financial institution supporting business and trade between African countries and their foreign partners.