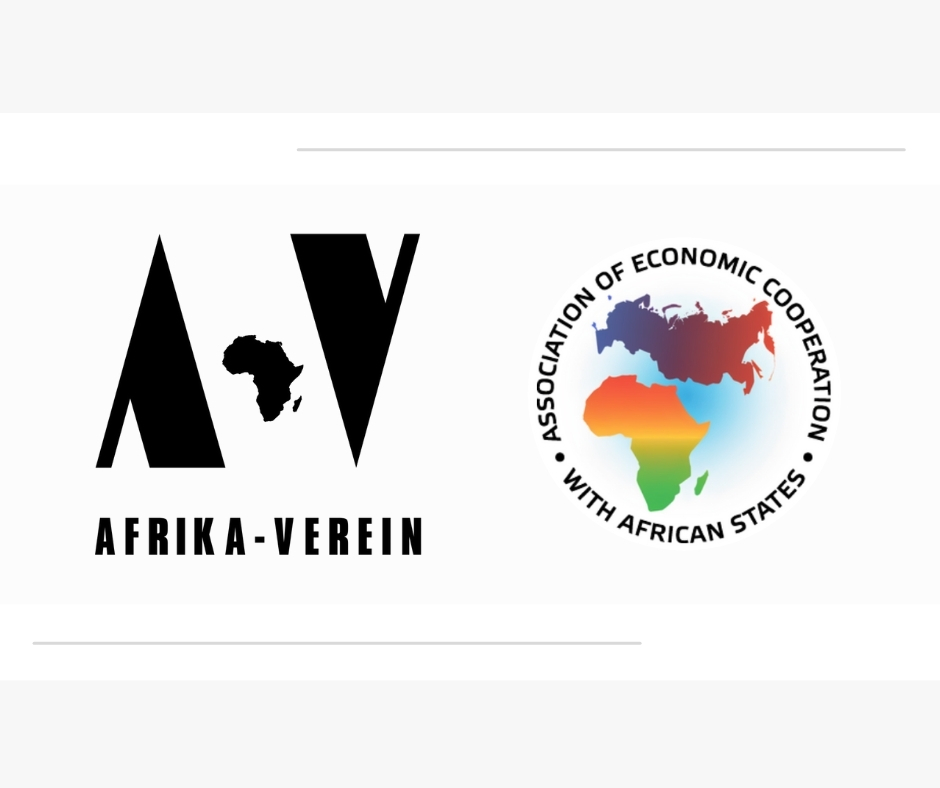 July 7, Moscow – The Association of economic cooperation with the African states (AECAS) represented by Executive Director Anna Belyaeva and Afrika-Verein der deutschen Wirtschaft (Africa Association of German Business) represented by CEO Christoph Kannengieser have signed a memorandum of understanding to develop and strengthen cooperation between Russia and Germany in Africa.

The partnership will facilitate the exchange of expertise in the sphere of business development in Africa between Russian and German business communities. The agreement creates a framework for Russian-German dialogue regarding the promotion of products and services on the African market, and helps to inform national companies about the potential and business opportunities existing in Africa.

The organizations agreed to discuss future joint German-Russian projects in Africa, which will enhance the capabilities of both actors.

Afrika-Verein der deutschen Wirtschaft is an Africa-oriented expert organization, effectively operating in Africa for almost 90 years, that counts more than 600 German enterprises as its members. Afrika-Verein publishes its own magazine “afrika –irtschaft” and organizes some 100 events annually both in Germany and Africa.

AECAS, created under the auspices of the Russian presidency after the Russia-Africa summit in Sochi in 2019, promotes Russian business on the African continent with the support of the Ministry of Foreign Affairs of Russia, various government agencies and research institutes.