2 August, Moscow - Head of the Secretariat of the Russia-Africa Partnership Forum, Ambassador-at-Large Oleg Ozerov, Chairman of the Association for Economic Cooperation with Africa Alexander Saltanov, as well as senior officials of Rusatom Overseas met with Dr. Lassina Zerbo, a well-known African politician, high-ranking diplomat and former Executive Secretary of the Preparatory Commission for the Comprehensive Nuclear-Test-Ban Treaty Organization (CTBTO). The negotiations took place during Dr. Zerbo's visit to Moscow and focused on the development of Russian-African cooperation.

Alexander Saltanov, the chairman of AECAS, and Oleg Ozerov, the head of the Secretariat of the Russia-Africa Partnership Forum, addressed the participants of the meeting, noting that the work on the preparation of the second Russia-Africa Partnership Summit is in progress and requires involvement and support of all the partners and friends of Russia on the African continent.

Dr. Zerbo, who resigned from the post of Executive Secretary of the CTBTO PC on August 1, noted the importance of the relations between Russia and countries of the African continent and expressed his willingness to contribute to the strengthening and development of these relations.

Evgeny Pakermanov, President of Rusatom Overseas, spoke about the successful experience of project implementation in Africa and shared prospects for the company’s work on the continent.

Dr. Zerbo welcomed the idea of nuclear power development in Africa, particularly for the medical sector, highlighting the opportunities for Russian companies in this sector. He also voiced several proposals for cooperation between Russia and Africa in a number of other areas.

The meeting was also attended by vice-presidents of Rusatom Overseas Anton Moskvin and Dmitry Vysotsky, as well as Vladimir Kurchenko, Managing Director of AECAS. 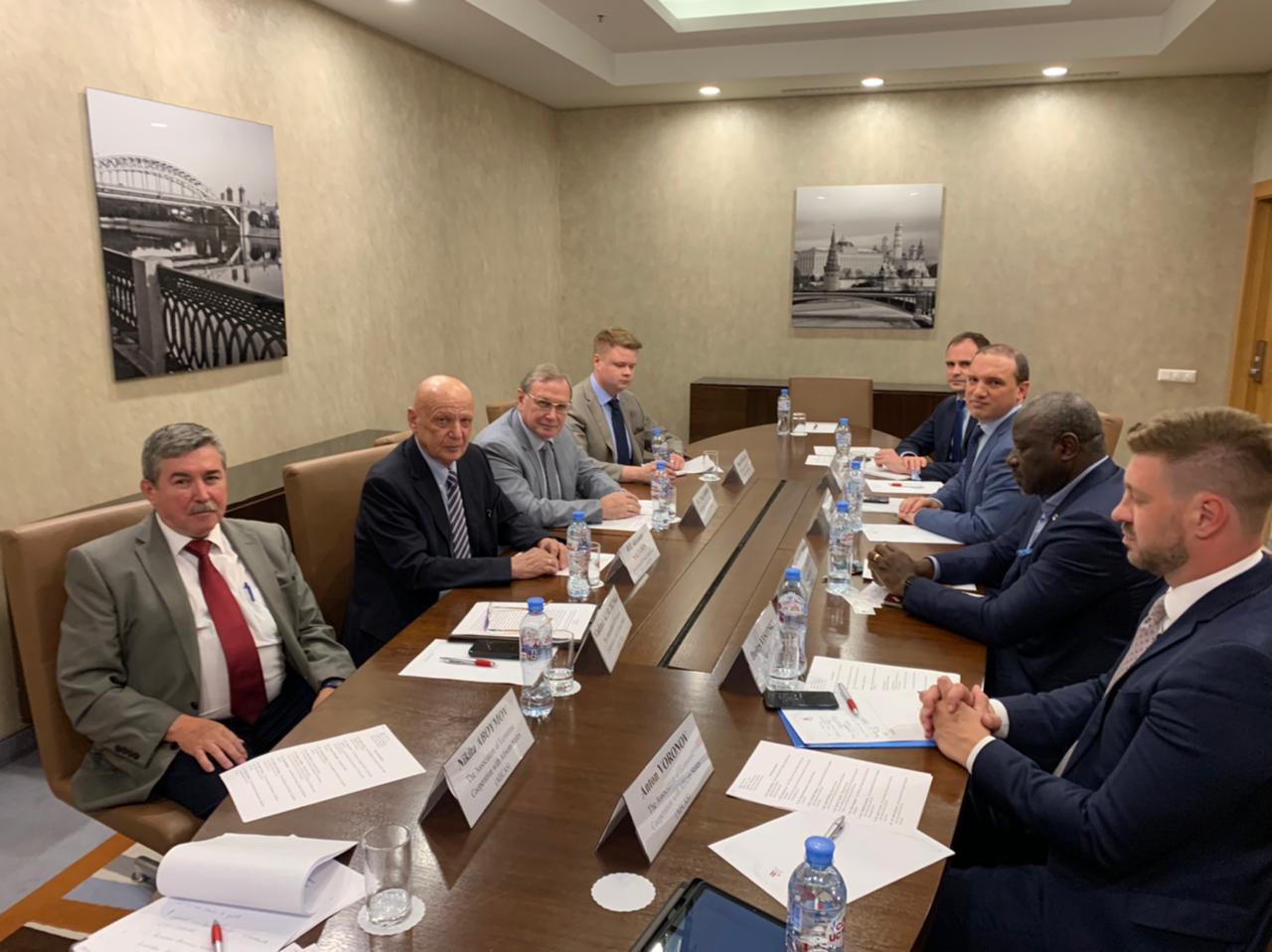 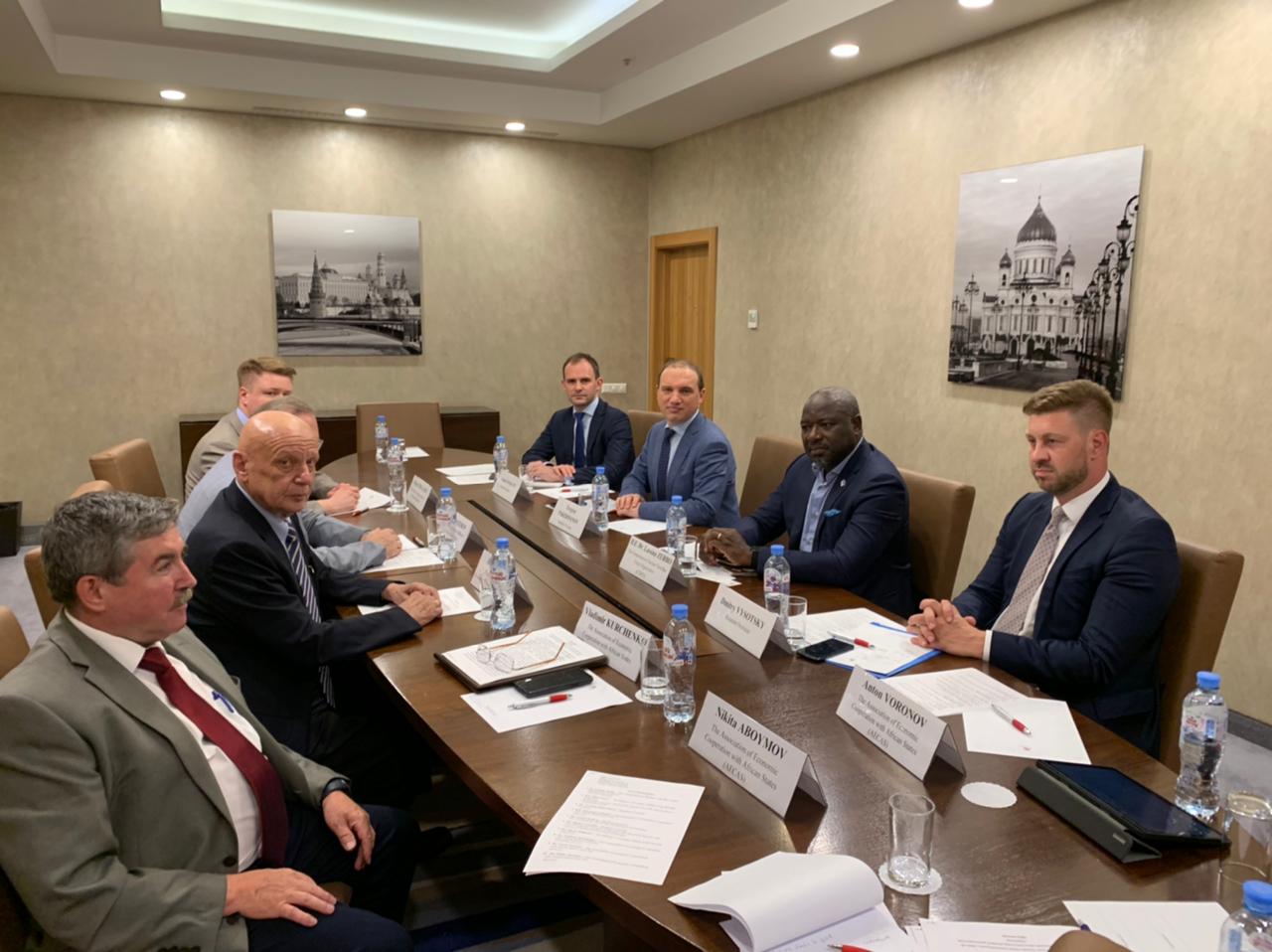