August 20, Moscow - Representatives of the Association of Economic Cooperation with African States and the leadership of the Russia-South Africa Business Council of the Russian Chamber of Commerce and Industry held meeting with the Head of the South African Diplomatic Mission in Moscow, H.E. M. J. Maketuka.

The event took place following a meeting of the Russia-South Africa Intergovernmental Commission, held via videoconference. The Secretary of the Russia-South Africa Business Council, Director of the Moscow office of AZ Ural JSC Mr. T. Shevchenko, along with the head of the agricultural block of the Council Mr. M. Fateyev, executive director of AECAS Ms. A. Belyaeva, the head of the economic department of the Association Mr. A. Albeshchenko, took part in the negotiations.

The parties agreed on expanding cooperation and on the need to increase trade turnover between Russia and the Republic of South Africa.

H.E. South African Ambassador to Moscow M. J. Maketuka thanked AECAS for consolidating the business agenda of the meeting and confirmed his intention to support the work of the Association and to intensify cooperation with representatives of the Russian business in preparation for the second Russia-Africa Summit. 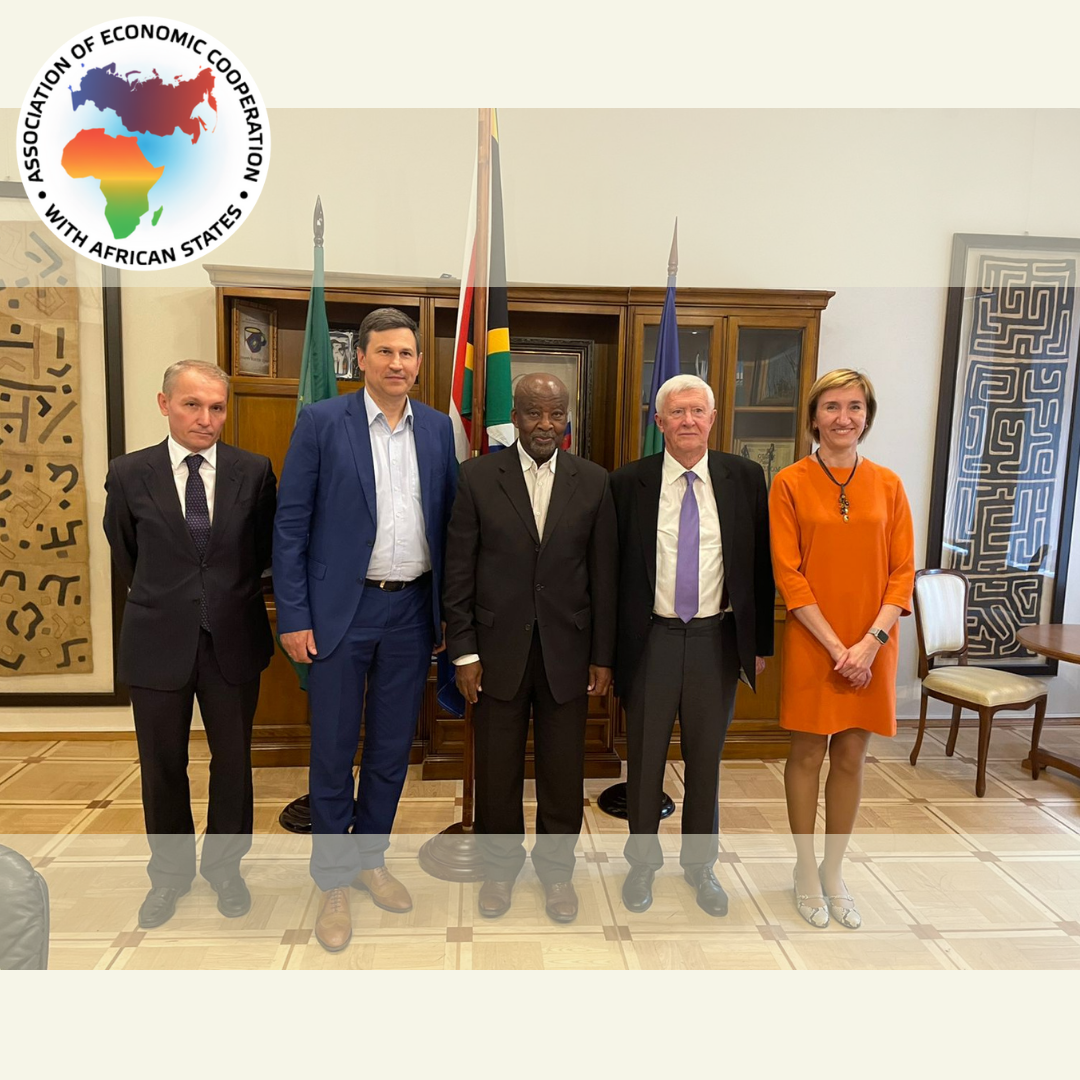 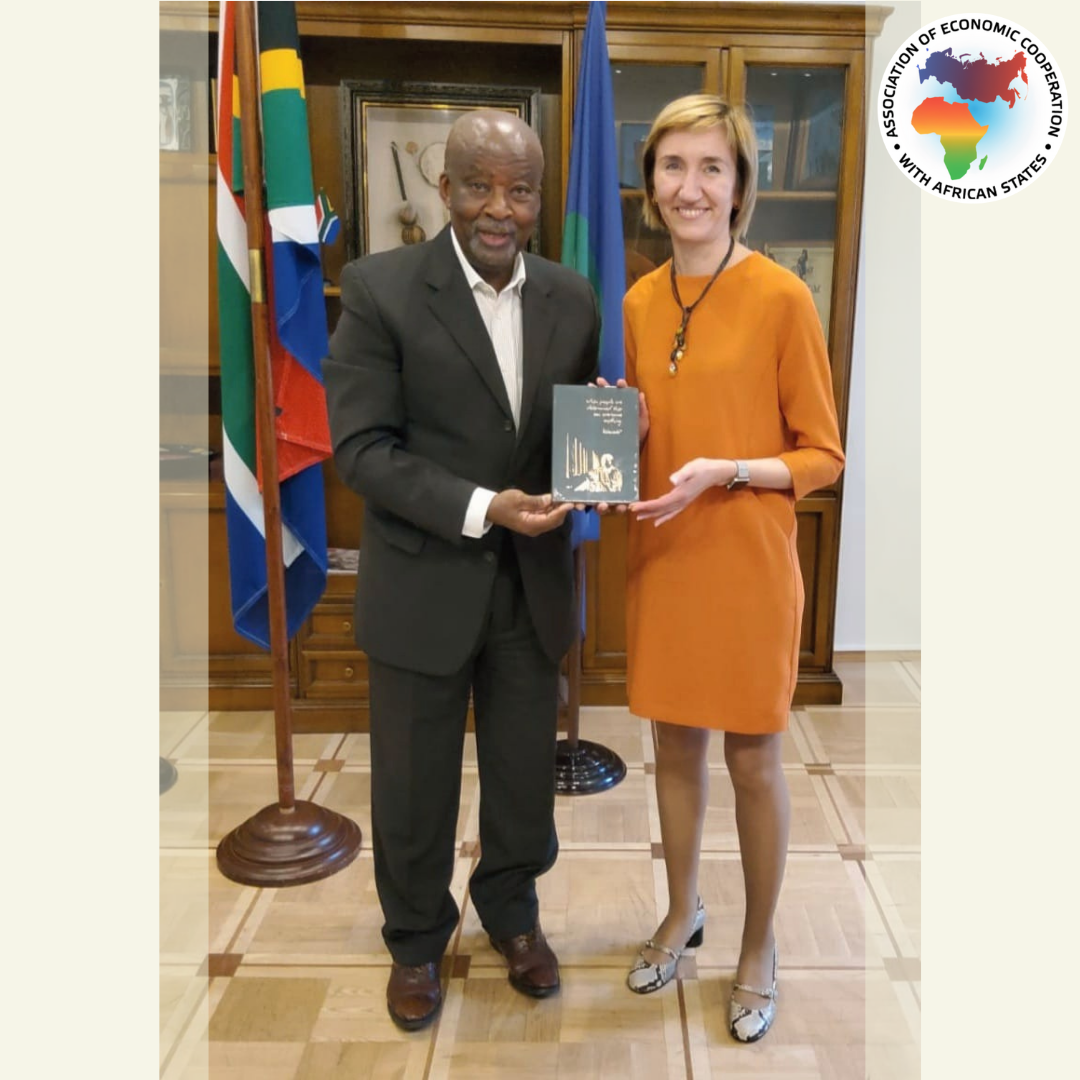 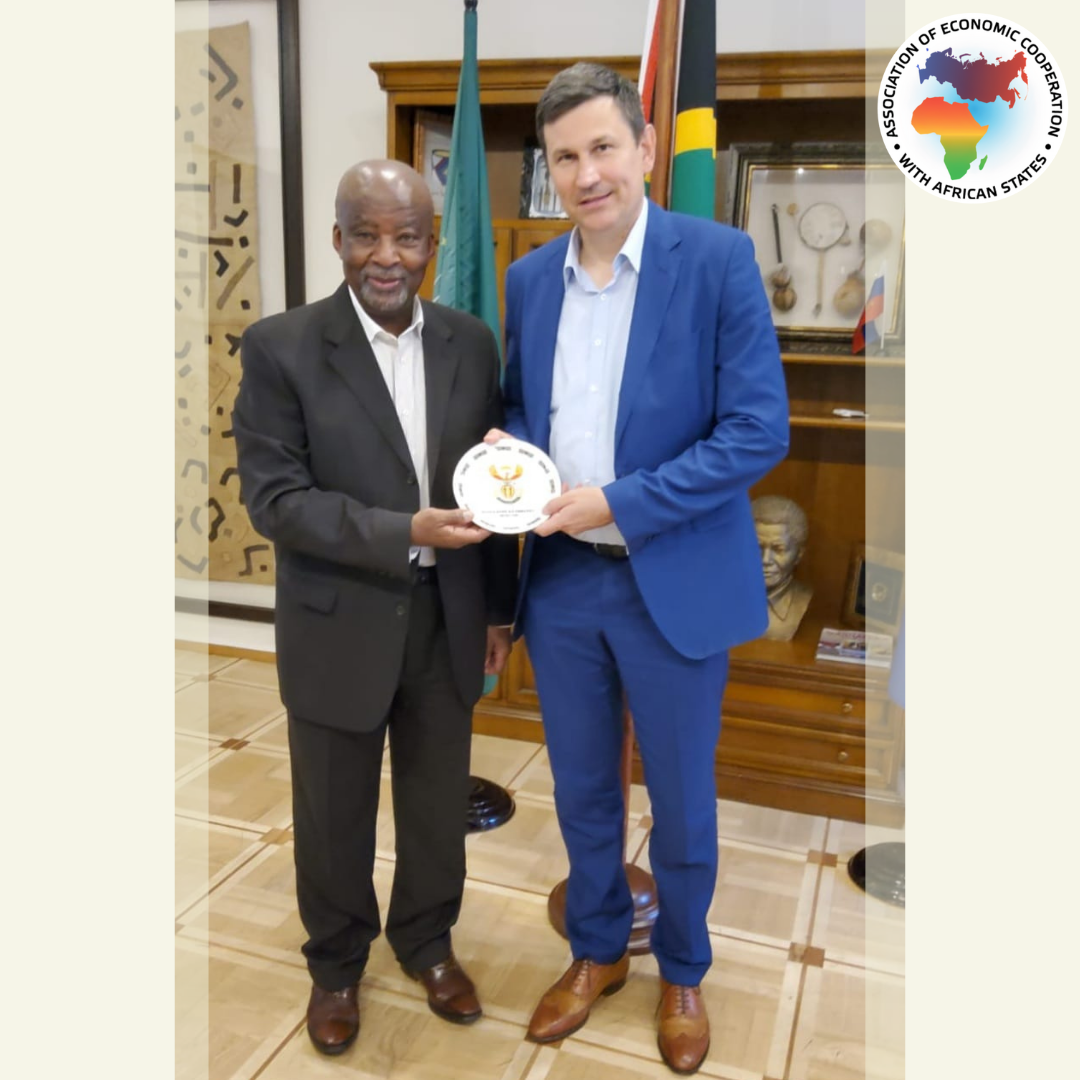