June 7, Moscow — The Association of Economic Cooperation with African States (AECAS) and the Secretariat of the Russia-Africa Partnership Forum discussed possibilities of cooperation with government officials from Zimbabwe, Rwanda, Cameroon and Guinea-Bissau, who are visiting Russia to attend the St. Petersburg International Economic Forum. The meetings were attended by Alexander Saltanov, Chairman of AECAS, Anna Belyaeva, Executive Director of the Association and Oleg Ozerov, Ambassador at Large, Head of the Secretariat of the Russia-Africa Partnership Forum.

Rwandan Prime Minister Edouard Ngirente stressed the need to modernize the country's economy and spoke about the successful experience of cooperation with the Russian companies. The main areas of interest for the African country are agriculture, infrastructure and housing construction, energy, IT, education, geological exploration, and transport. The parties suggested working with Rwandan ministries to identify areas for mutually beneficial co-operation and opportunities for organizing a business-mission to Rwanda.

At a meeting with Prime Minister of Guinea-Bissau Nuno Nabiam and Minister of Economy Victor Mandinga, the parties discussed opportunities for cooperation in the mining sector, hydro-energy, road infrastructure, hospital construction, and tourism.

Zimbabwe's Minister of Industry and Commerce Sekai Nzenza said agriculture and the mining sector are priorities for the country's economic development. The minister highlighted that the country is interested in cooperating with Russian companies in road construction and transport, the supply of fertilizers and localization of its production. In this context, the parties agreed to study together the proposals for further business-missions of Russian companies to the country.

During the meeting with AECAS leadership, Alamine Ousmane Mei, Minister of Economy and Planning of Cameroon, expressed keen interest in working with Russian companies and attracting investments to Cameroon, cooperation in energy and telecommunications, as well as in supplying fertilizers.

Senator from the Democratic Republic of Congo Leonard Okitundu suggested the idea of possible localization of assembly of Russian automobiles and other civil transport in the DRC. Energy cooperation concerning construction of dams, pipelines, extraction, and development of new deposits of niobium were also discussed.

The AECAS delegation held talks with Zakari Wargo Boubacar, Secretary of the Niger Investment Board; the key topics were infrastructure construction, fertilizer procurement and production.

AECAS also signed a memorandum of understanding with the National Investment Promotion Agency of Gabon. The agency's director general, Ghislain Moandza Mboma, said that agriculture, energy, mining, rail construction and infrastructure development were of most interest to the country. 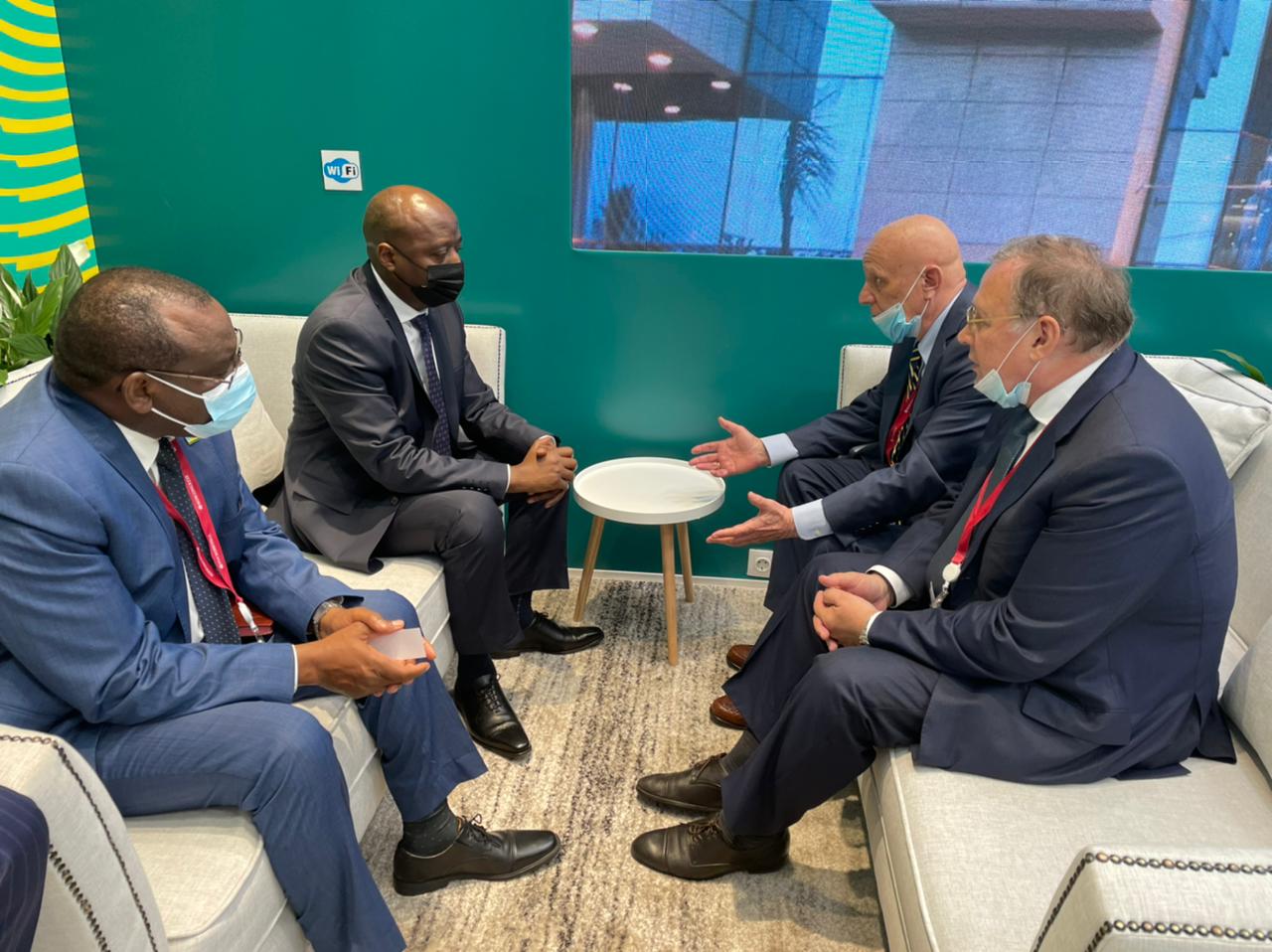 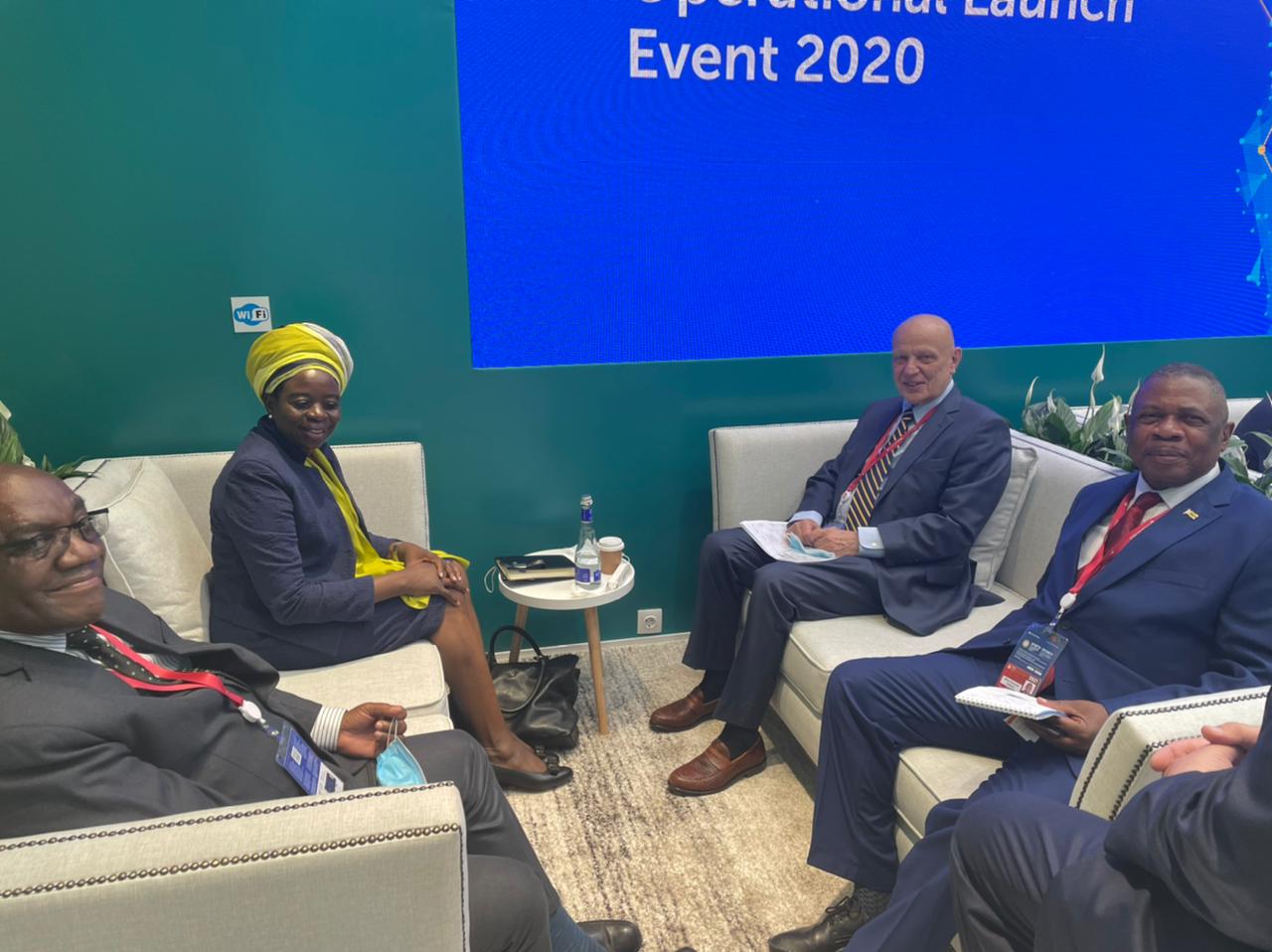 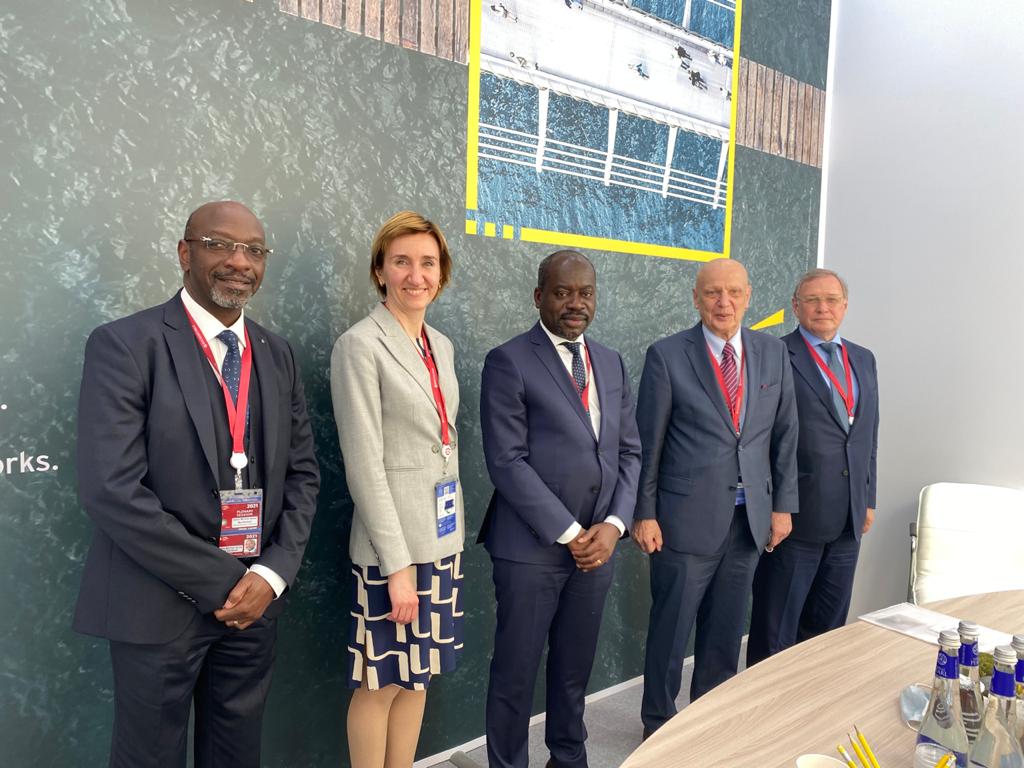 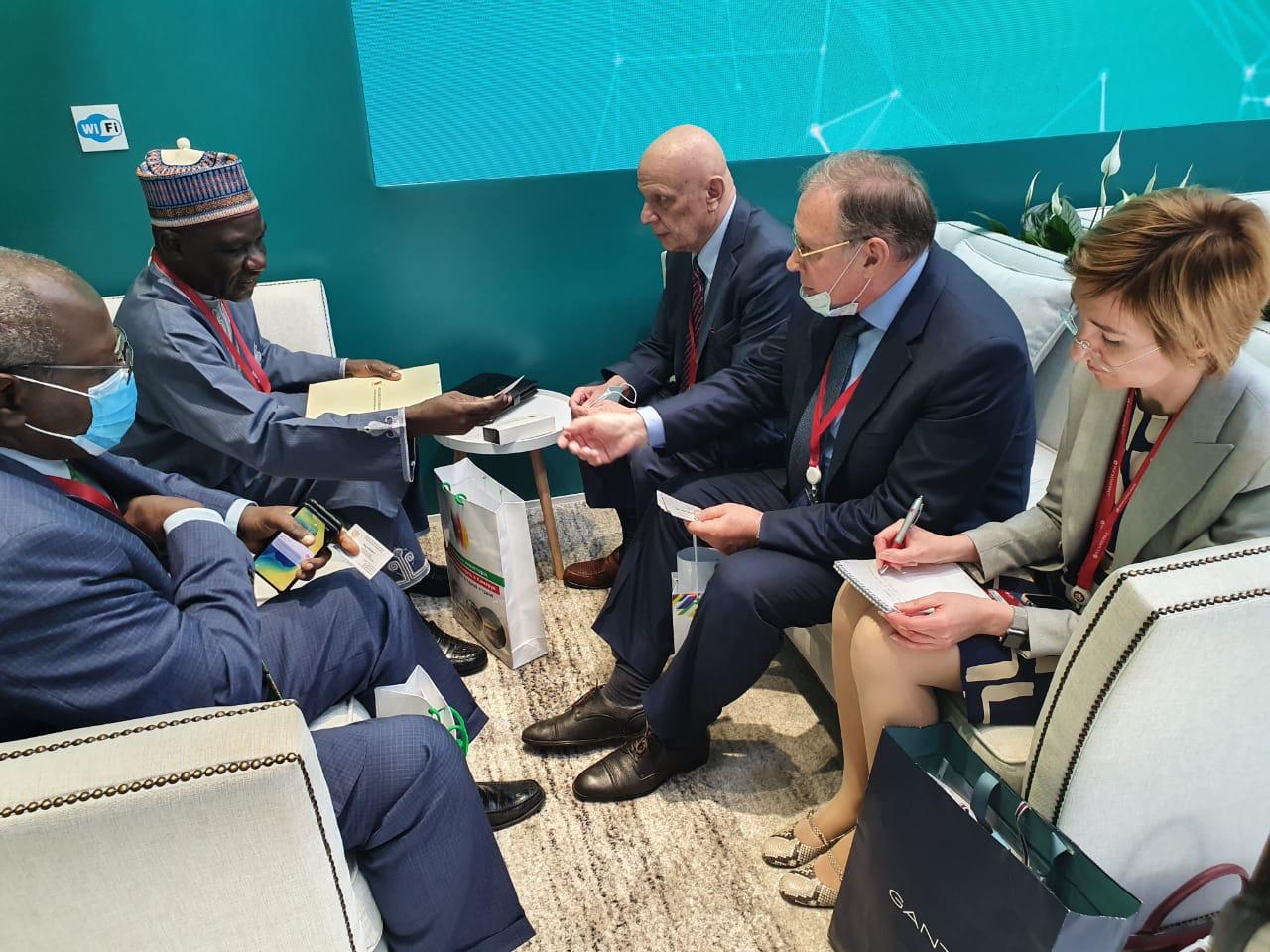