"Africa Remains a Region with Great Potential for Russian Business": New Formats of Cooperation with the Continent Were Discussed at the Russian Foreign Ministry's Diplomatic Academy

19 May, Moscow - "Russia-Africa: building the future together" conference, jointly organized by the Association of Economic Cooperation with African States (AECAS) and the Russian Association for International Cooperation (RAIC) at the Ministry of Foreign Affairs’ Diplomatic Academy, brought together speakers from Russian political and diplomatic circles, alongside representatives of big Russian business.
Foreign Minister Sergey Lavrov delivered a welcoming message to the participants of the meeting, saying that work on the conceptual content of the second Russia-Africa summit is ongoing. Mikhail Bogdanov, the Russian president's special envoy for the Middle East and Africa, said that a "powerful mechanism for cooperation with Africa" had been established as a result of the Sochi summit and that a roadmap for the second summit was being developed.
All the conference participants and guests - including Vsevolod Tkachenko, director of the Africa department of the Ministry of Foreign Affairs; Leonid Slutsky, chairman of the State Duma committee on international affairs; ambassadors of Zimbabwe, Gabon, Burkina Faso, Djibouti, Ethiopia and other African states and representatives of major Russian companies operating in Africa - noted the practical importance of the meetings that bring together representatives of executive authorities, Russian business and the heads of African diplomatic missions.
Alexander Saltanov, Chairman of AECAS, stressed that even in the conditions of pandemic, business trips of Russian companies to Africa take place with the assistance of the Association.
"We understand perfectly and keep receiving calls from our African colleagues that the second Russia-Africa summit should have a practical business agenda. Our task is to help Russian business to implement projects in Africa, to provide support in shaping the conditions for concluding contracts with African partners," he said.
Saltanov said that cooperation with major Russian companies, such as Vi Holding, Transmashholding, Rosatom, OMK, Uralkhim and others, which already have experience on the continent, will make it easier for Russian small and medium business to enter the African market.
"The Association will implement the task of bringing together the interests and potential of the largest Russian companies in the region to serve as a driving force for the promotion of Russia's economic interests in Africa. This interaction through the implementation of integrated projects will ensure the promotion of the interests of a much wider range of Russian companies, including both medium and small," Saltanov stressed.
Saltanov outlined a number of key projects that the Association is working on. That includes working on the idea of creating a state financial fund of direct investments for Russian business in African countries.
A joint educational project launched by AECAS and Gazprombank will provide African students studying in the Russian universities with internships in major Russian companies operating in Africa.
In addition, Saltanov mentioned the creation of the Common Information Space “Russia-Africa”, a platform that will combine a news resource dedicated to the Russian-African business agenda, and the digital trade and investment platform, allowing African and Russian companies to directly explore and offer goods and services.
Dmitry Mazepin, Chairman of the Board of Directors of Uralchem, Andrey Guryev, CEO of PhosAgro, Natalia Eremina, President of United Metallurgical Company, and Denis Shulakov, First Vice President of Gazprombank, also shared their work plans for Africa.
Alberta Muchanga, African Union Commissioner for Economic Development, Trade, Industry and Mining, in his video address highlighted the importance of such meetings not only for the Russian side, but also for the high-level African political and economic community. 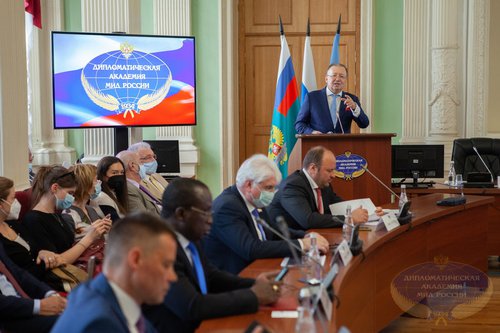 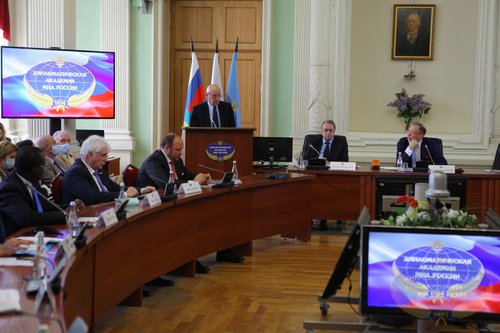 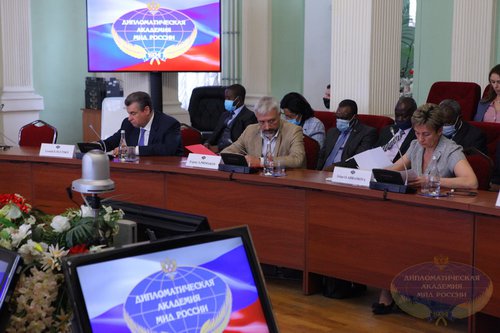 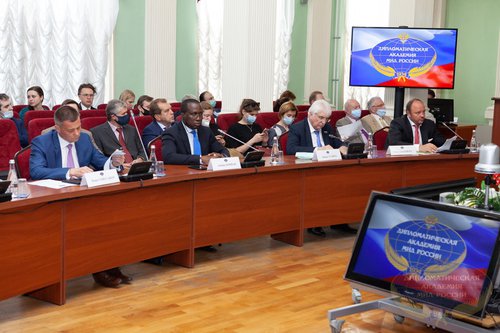 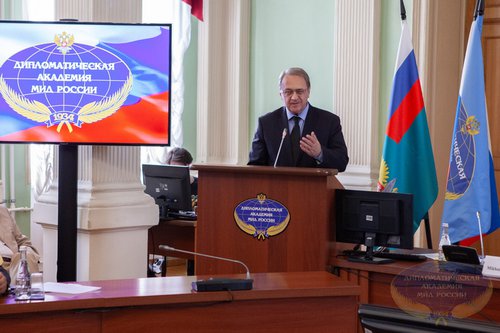 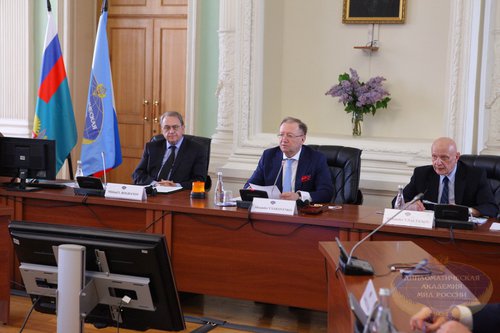