May 20, Moscow — The need to increase Russia's media presence in Africa was addressed at the “Africa in the Mirror of the Media” conference organized by the Russkiy Mir Foundation and the Russian Association for International Cooperation (RAIC). Vladimir Polozkov, Secretary General of RAIC, Vladimir Kochin, Executive Director of “Russkiy Mir”, Anna Belyaeva, Executive Director of the Association for Economic Cooperation with African States (AECAS) discussed the work done in this regard. 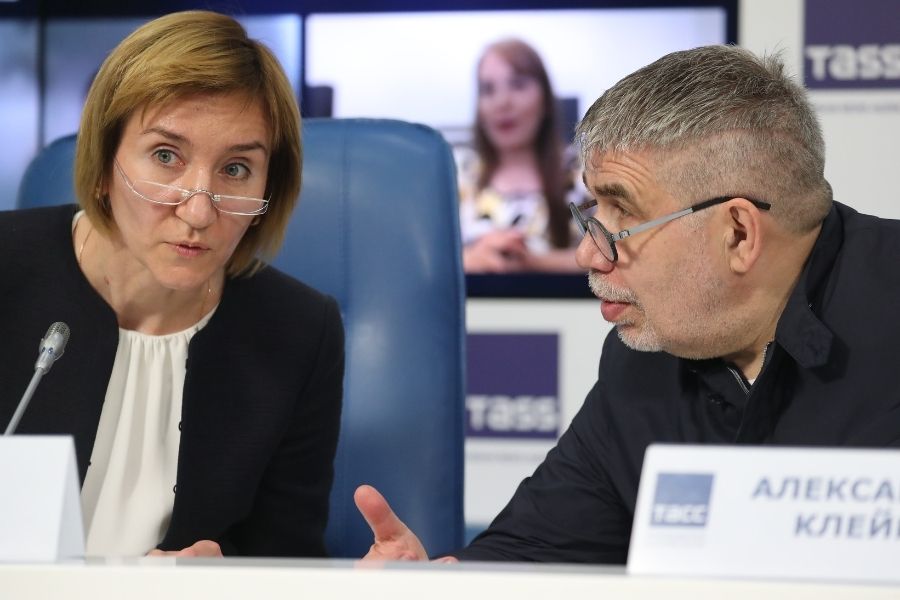 The Union of African Diasporas and RAIC announced their intention to create an Association of Russian-speaking journalists and bloggers of Africa.

“We know that the demand for humanitarian cooperation with Africa is very high. We have a solid community of Russia's friends in Africa — primarily among graduates of Russian and Soviet universities… We believe that this partnership is essential, and we are pushing forward our efforts in this area,” Polozkov said.

Alexander Klein, Executive Director of the Foundation for Cooperation with the Russian-speaking Foreign Press, and Zenebe Kinfu, President of the Union of African Diasporas, also took part in the discussion.

The AECAS Executive Director Anna Belyaeva noted that Russia's information presence in the African media environment is the number one task for the successful promotion of Russia's business agenda on the continent.

“Our main task is to promote the interests of Russian companies in Africa — and here the business agenda is certainly linked to the media promotion agenda, the cultural and social agenda, as you can only enter Africa in a comprehensive way. We have recently decided with RIAC and the Roscongress Foundation to work together to promote Russia on the African continent. Only together we can advance in this agenda,” she said.

Speaking about the key tasks set by the Association, Belyaeva highlighted a project that would require uniting the efforts of organizations involved in international cooperation and promoting Russia abroad — including maintaining ties with foreign graduates of Russian universities and popularizing the Russian language.

“We understand the need to create the so-called United Internet Space Russia-Africa — that is, to collect in one place the whole body of information that exists on the Russian-African agenda because at the moment the information coverage is at a very low level,” Belyaeva said.

She also pointed out the necessity to compare the needs of Russian business and those of the specialties which African scholarship holders are studying in Russia.

“We want to analyze the capacity of our Russian universities and the demand from Russian business. The aim of this project is to provide internships for African students who study in Russia within Russian companies operating in Africa,” she said.

The executive director of AECAS stressed the need for state financial support to promote Russia in Africa.

“We have worked on the topic of creating a public direct investment fund to work in Africa. That is a big serious deal, many of our competitor countries already have such institutions. Certainly, this is something that Russian business would also need,” Belyaeva said.
The executive director of AECAS said that the African agenda will traditionally be part of the programme of the St. Petersburg International Economic Forum, which will be held on June 2-5.

“Together with our Association member, the Roscongress Foundation, we are preparing a session at SPIEF, the Russia-Africa Business Dialogue. I would like to say that there is great interest from both Russian and African high-profile speakers.”

Russian-speaking journalists based in various African countries — Egypt, Morocco, Ethiopia, Nigeria, Cameroon, and Tanzania — also took part in the conference. They pointed out to the lack of information about Russia in Africa and the absence of Russian-language media on the continent — while Western media have long been working to promote their agenda in Africa.

“With significant support from the state in implementing information, awareness and educational policies to inform the African public, to create a positive image of Russia… we can create new credible platforms for African-Russian interaction in parallel alongside the development of economic and political commonwealth,” said Duke Michel Ngebana, Honorary Consul of Russia in Pointe Noire (Republic of Congo) and member of the World Coordination Council of Russian Compatriots Living Abroad. 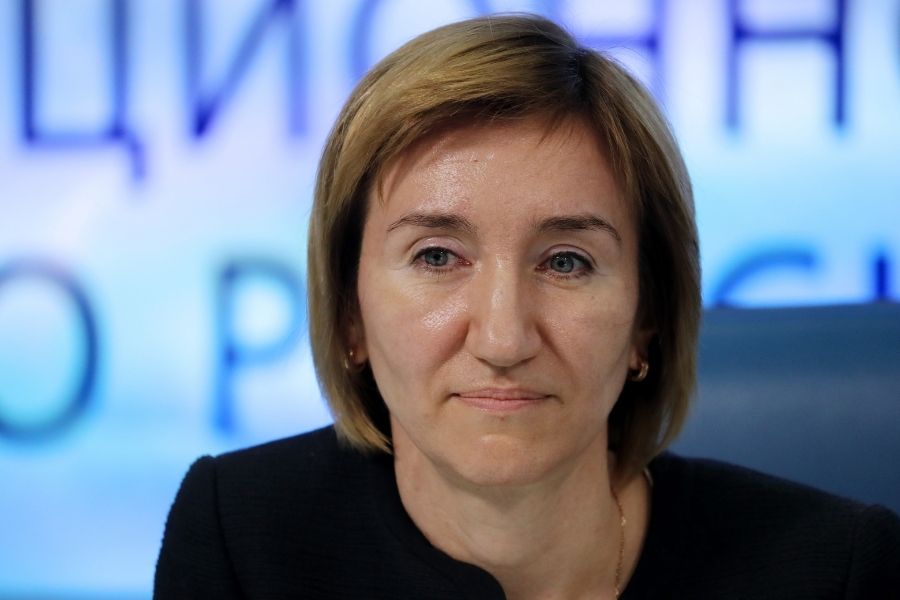 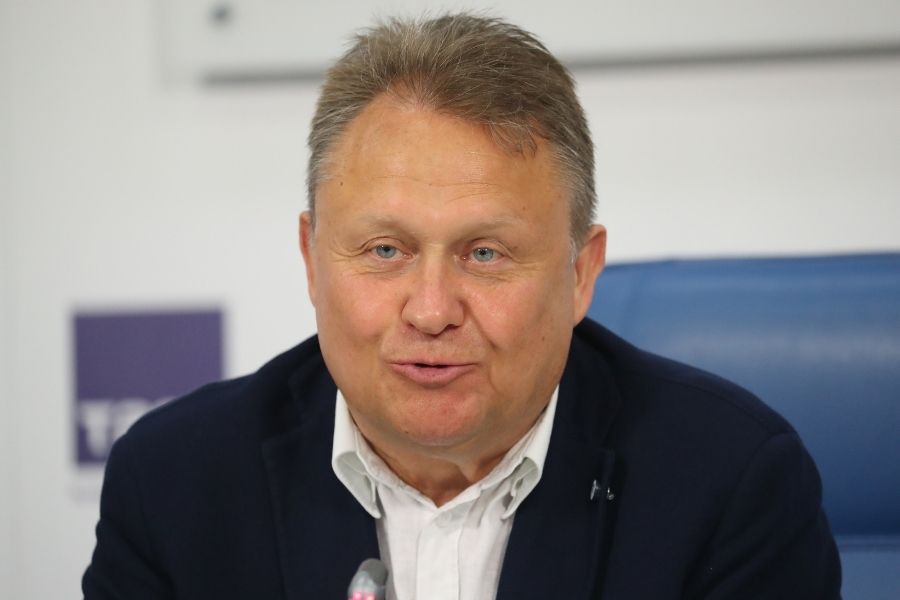 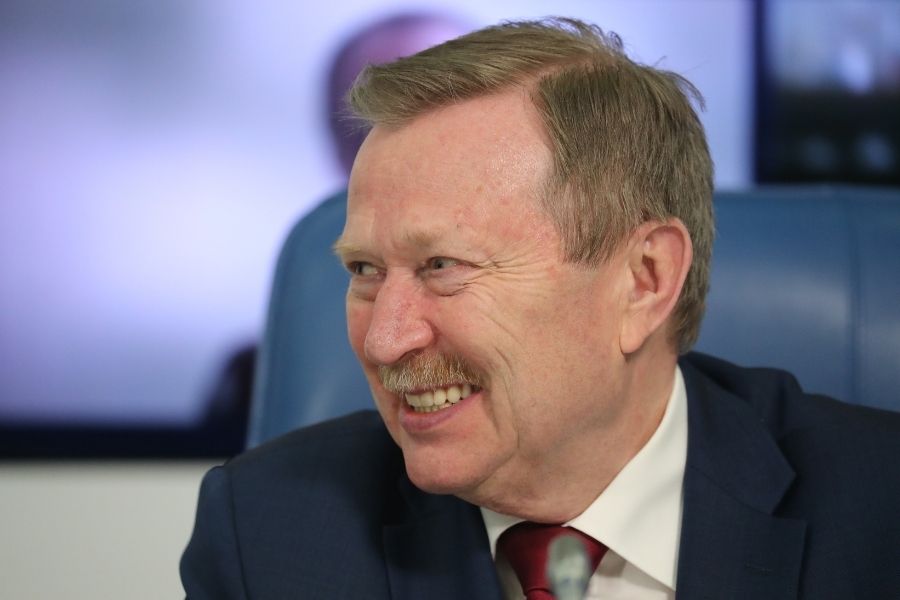 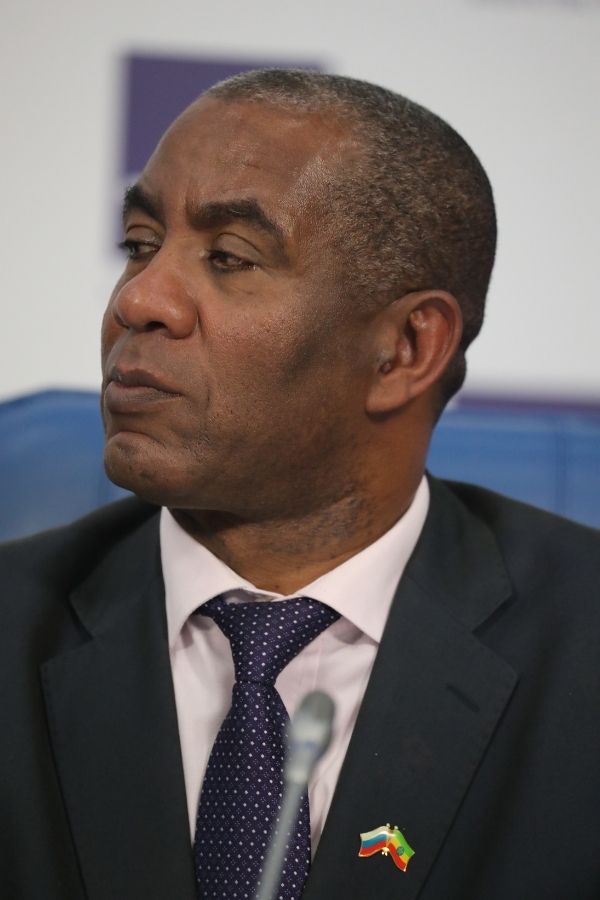