Moscow is working hard to ensure that the second Russian-African summit, scheduled for 2022, is a success. Picking the country to host it, organising a committee of experts, and deciding who should sit at the round tables are all being meticulously planned. 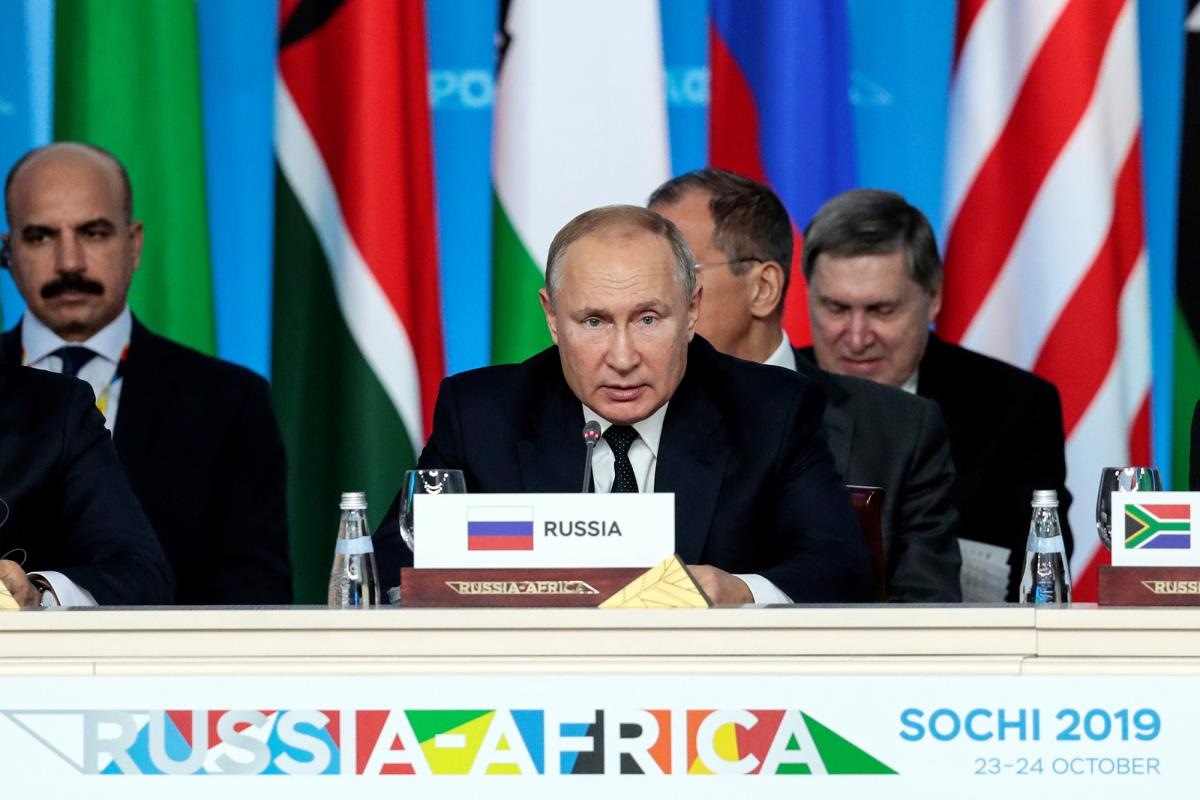 Mikhail Bogdanov, President Vladimir Putin's special representative on Africa and the Middle East, is speeding up preparations for the Russia-Africa summit. He is being helped by the former deputy director of Russia's Africa Department, Oleg Ozerov, who is in charge of the project on a daily basis as a roving ambassador.

Ozerov, who speaks French, English, and Arabic, has worked at the Russian embassy in Paris and was ambassador to Saudi Arabia. The 2022 Russia-Africa summit will be held on African territory, three years after the first such event took place in the Russian resort of Sochi. Forty-three presidents made the trip to that summit.

Egypt, Senegal and Ethiopia are the three countries that the Kremlin is considering to host the event. Cairo is currently in Moscow's good books, but the Senegalese option is also being seriously considered by the Russian foreign ministry. On April 7, French businessman Jean-Yves Ollivier - a close friend of Senegalese President Macky Sall who has good connections in Moscow - flew to the Russian capital to meet Bogdanov. Ollivier, chairman of the Brazzaville Foundation and a sort of freelance diplomat, pitched Dakar's candidacy to Bogdanov. Russia has so far had little presence in Senegal and does not have historically close ties with the country, unlike Guinea and Mali.

Ethiopia is an outsider, but it is of strategic interest to Russia, as its capital Addis Ababa hosts the headquarters of the African Union (AU).

A Comoran at the helm on the African side

Bogdanov has appointed a committee of nine experts to advise him on the steps to be taken between now and the 2022 summit. According to our sources, two Africans are in this group, including the Comoros former interim president and former prime minister Hamadi Madi "Bolero". Bolero last year stepped down as secretary general of the Indian Ocean Commission (IOC) that groups the Comoros, Reunion (a French territory), Madagascar, Mauritius, and the Seychelles.

Bolero did part of his studies in the former USSR in the late 1980s and speaks Russian fluently. He was in the same class as the current Chadian foreign minister, the powerful Mahamat Zene Chérif. Chérif was instrumental in normalising relations between the international community and Chad's new Transitional Military Council (TMC) led by Mahamat Idriss Déby, who came to power in April following the death of his father Idriss Déby.

A range of roundtables between Russian officials and African political elites have been held in recent weeks. Two days of webinars were organized, on March 24 and 25, by the ruling United Russia party and its deputy secretary-general Andrei Klimov.

United Russia is thus serving as a conduit for Bogdanov with African political organisations to ensure that the 2022 summit is attended by as many presidents as possible.